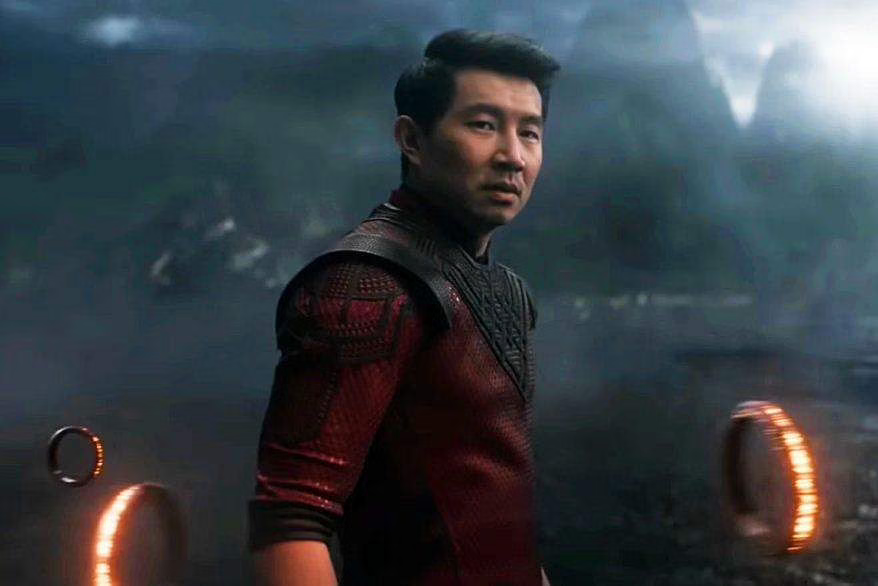 After the release of its trailer on June 24th, the long-awaited Shang-Chi and the Legend of the Ten Rings movie was finally released September 3rd. Shang-Chi was the first Marvel cinematic universe movie to be released strictly in theatres since the start of the Covid-19 pandemic, and fans were desperate to have the full movie theatre experience. I had the opportunity to see the first Asian lead superhero movie in history. Fair warning there is a (semi) spoiler alert!

After months of waiting, I finally had the opportunity to see this movie in theatres within its first weekend. I had gone with a friend and had my first Endgame-like movie experience since 2019. The initial vibe of going into the movie theatre to see a fully packed house made the experience that better. After every big moment, I could hear the, “Wow,” and the “That’s so cool”’s being echoed across the room (Of course, along with my own noises of excitement). You could feel the amazement rippling throughout the room and the appreciation of the action sequences. The ending fight scene had been perfectly drawn out to have a final explosion at the end, which left our jaws gaping open. I took a look around the room after the ending of the movie, where most people along with myself were craving more. I took into account that multiple people stayed for the ending credit scenes to get more of what we wanted. Although having the opportunity to see this movie at home is convenient, that’s just it. It’s convenient. It doesn’t change the quality of the movie itself, but having that giant screen sitting in front of me, and having people around me with who I share a similar interest, makes the movie experience just hit different.

Following months of training, Actor Simu Liu begins his introduction into the Marvel cinematic universe in Shang-Chi and the Legend of the Ten Rings. With a 92% overall rating on Rotten Tomatoes, people are thoroughly impressed with the production value and overall impact on the Asian community this movie had. Despite the low promotion, people along with myself are excited for the new start to the Marvel cinematic universe. Shang-Chi made history as the first Asian-led superhero movie, giving the Asian community the representation they deserve, especially after Disney’s CEO had called the release of this movie, “An interesting experiment.” The Marvel cinematic universe has been under a lot of pressure to live up to the exquisite cinema quality people saw after the release of Avengers: Endgame in 2019. Marvel Studios and Disney had lived up to the expectations of many with the release of this movie.

The quality of the movie catered to those who understand Chinese culture and mythology, not giving a fake experience to cater to people who look for aesthetics. What I appreciated the most about this movie was after the introduction of the so-called “Mandarin,” in the opening scene of the movie, was simply the soundtrack. Not only did they cater to the Asian community within the actual movie and the actors, but they also used music created by Asian artists and producers. Artists such as 88-Rising, Niki, DPR Live, DPR Ian, and other Asian artists aiding in what made this movie top-tier quality. When watching multiple deep dives and easter egg videos on this movie to understand what’s coming next, I also noticed the appreciation of Chinese mythology in the village of Leiku Wu (The mother of Shang-Chi). The writers along with the people who aided in the CGI of the mythological creatures did their research within Chinese mythology to give the viewer the most authentic representation of Chinese and Asian cultures.

Within the next few months, we are going to begin our full introduction into phase four of the marvel cinematic universe, and this was a fantastic way to begin the theatrical introduction. Marvel has been giving people of color their well-deserved representation, starting with Anthony Mackie as Falcon taking the mantle of  Captain America, and now Shang-Chi. I highly recommend this movie if you are interested in a well-represented hero and excited to see the start of a new beginning for the Marvel cinematic universe. Not only is the representation phenomenal, but the action sequences in this movie are out of this world. This movie was amazing to experience in theatres, so you should definitely go see it! Make sure to stay for the two end-credit scenes!