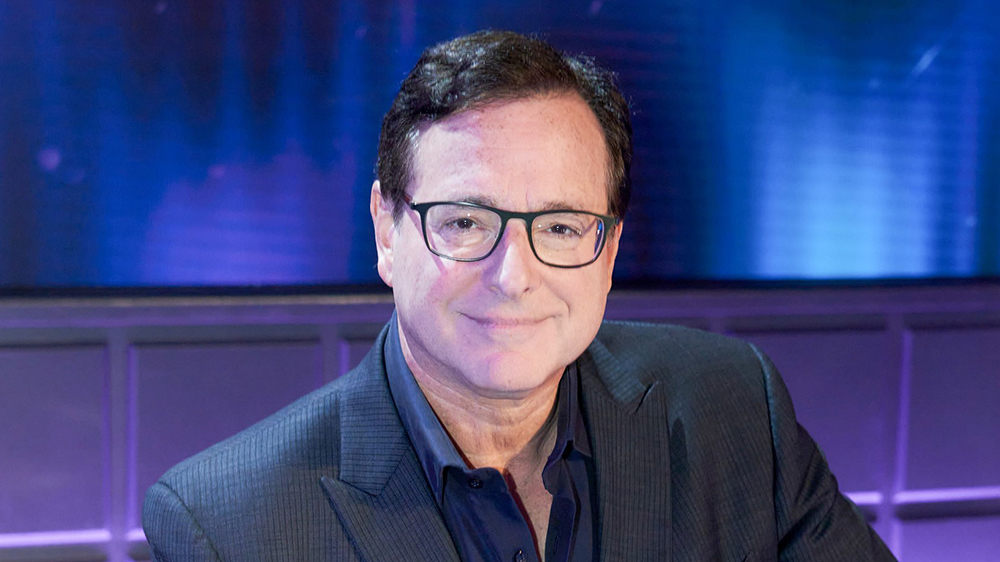 At around 4 PM on Sunday, January 9th, deputies were summoned to the Ritz-Carlton Orlando for a call about an unresponsive man found in a hotel room. At the scene, the man was identified as Robert Lane Saget (known to many as Bob Saget) and was pronounced dead. The beloved TV star was known for his roles on Full House (1985-1995) and How I Met Your Mother (2005-2014). His heart-warming performance as Danny Tanner, the father of young children Stephanie, Michelle, and DJ Tanner, made many see him as “America’s dad”; especially those who grew up watching his all-too familiar face on reruns of the show in the early 2000s. The warm and gentle personality he brought to the character of Danny Tanner changed the way that the world viewed single fathers during the late 80’s and early 90’s.

Saget’s death truly shocked the world, and condolences poured out from fans and friends alike. Many of Saget’s former co-stars went to the media to share their grief with the world:

“I am broken. I am gutted. I am in complete and utter shock,” wrote Saget’s “Full House” co-star John Stamos. “I will never ever have another friend like him. I love you so much, Bobby.”

In a statement obtained by Page Six on Sunday evening, Mary-Kate and Ashley Olsen spoke up about their late “Full House” co-star: “Bob was the most loving, compassionate and generous man,” the twins said. “We are deeply saddened that he is no longer with us, but know that he will continue to be by our side to guide us as gracefully as he always has.”

Even here at Oceanside, the reactions regarding this star’s death were sorrowful, as many of the students here shared common interest in Saget’s work during their early childhoods.

“Yeah, I couldn’t believe it. He is definitely in the background of a lot of my childhood memories. Full House was always on in my house,” one student said when asked about Saget’s passing. “Yeah, I saw it on the news last night. It’s really a shame he’s gone – it’s like a part of my childhood died,” said another student.

Needless to say, Bob Saget will be greatly missed. In the week following his death, people continue to mourn their favorite TV father figure. His family asks for privacy at this time and are grateful for all of the kind words from fans and friends.