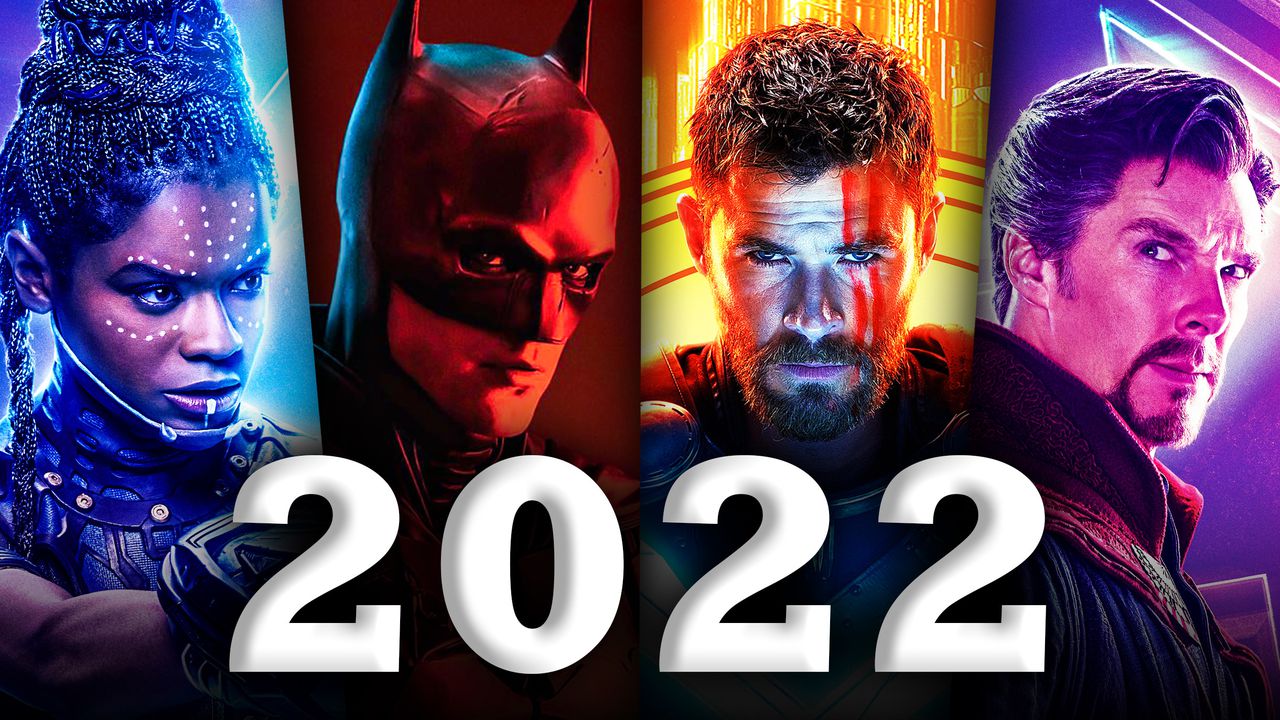 The upcoming drama and musical Elvis biopic starring Austin Butler as Elvis and Tom Hanks as Colonel Tom Parker, is a movie many people are talking about. People seem really excited about this movie. Not much is known about the movie at this point, and no official trailer, but the suspense is making everyone more excited.

Marvel fans sure wouldn’t want to miss this one, especially if you’ve watched the other Doctor Strange movies. Take a seat and relax as Doctor Strange heads into the multiverse with his trusted friend, Wong, and Wanda aka Scarlet Witch…

The 30th MCU film. This movie might bring a tear to a bunch of peoples eyes. Chadwick Boseman who suddenly passed away in 2020, is not in the sequel of Black Panther. Since the casting of Boseman sadly couldn’t be done, the movie shifts focus on his sister, Shuri (Letitia Wright).

Just like any other MCU film, it is a movie based on the Marvel comic books. In this movie a biochemist, Micheal Morbius attempts to cure himself of a rare blood disease but the experiment goes horribly wrong. He turns himself into a vampire-like creature. Starring Jared Leto. This movie has been getting a lot of attention due to the fact that it might take place in Andrew Garfield’s Spider-man universe. So we’ll have to wait and see.

This upcoming movie is about someone you might recognize. The movie is Buzz Lightyear’s origin story. Before Woody, Andy, and the whole gang. This movie will take you through Buzz’s adventures to infinity and beyond!

There isn’t too much we know about the movie so far but what we do know is that this movie’s cast is stacked. Starring Chris Helmsworth in addition to, Christian Bale, Natalie Portman, and Matt Damon. This movie is supposed to be a direct sequel of Thor: Ragnarok (2017). Sit back, relax and watch the god of thunder do his thing.

The only thing we know about the movie so far is that Jake Sully and Ney’tiri, the main characters in the original movie, have now formed a family. They are forced to explore more of Pandora, the region they leave in, and are forced to leave home. After an ancient threat appears, Jake has to fight a gruesome battle with the humans.

Based on the video game, Uncharted, Tom Holland and Mark Wahlberg will star in this action packed movie. Directed by Ruben Fleischer, who also directed Zombieland, Zombieland Double Tap, and Venom. So you know there is going to be a lot of suspenseful action.

Johnny Knoxville, Steve-O and the rest of the gang will return, for what is said to be the last Jackass movie. This will be their 4th Jackass movie. They are back for more hilariously absurd, dangerous, and crazy stunts.